50 years of Planning with Purpose!

Venue West Conference Services was originally founded as Venue West Vancouver by four brave women – Betty Fata, Mae Yee, Olga Nazarchuk and Lou Cox – as a small catering and service business in 1969. In 1970, they decided to focus on organizing meetings for local associations. They cancelled their travel plans to Mexico, and used their money to incorporate the business as Venue West Executive Services Ltd.

They received discouragements that no one would need their services because secretaries did the work when meetings or events happened. But after volunteering their services to get their word out, they accepted their first paid offer after being flown to Berlin for a meeting of ICCA and IAPCO in 1975.

After this experience, they realized that the international congress business was the right path for the company. From this time on, Venue West was organizing multiple small and large conferences and congresses around the globe every year, and in December 1991, changed its name to Venue West Conference Services Ltd. Venue West has been instrumental in attracting to Vancouver and managing some of the most prestigious international congresses ever held in Western Canada.

Betty Fata, who died in early 2004 was the most publicly prominent member of the Venue West team, a past president of the International Association of Professional Congress Organiser (IAPCO). Tourism Vancouver recognized her unique status as a major force in the city, by handing out a yearly award called “The Betty Fata Award for Conference Leadership”. It was given to people in the community who worked hard to bring events to beautiful Vancouver.

In 2005, the company was bought by the Daugulis family and has continued to be a proud family-owned and operated business in Vancouver, BC.

Venue West has managed about 1,000 conferences and events in over 30 countries around the world. Its international team has an extensive knowledge in conference organizing combined with many years of experience in trade shows, corporate events, association and travel management.

Venue West Conference Services is one of only five companies in Canada and less than 150 in the world who are certified by the International Association of Professional Congress Organisers (IAPCO) to manage an international congress. 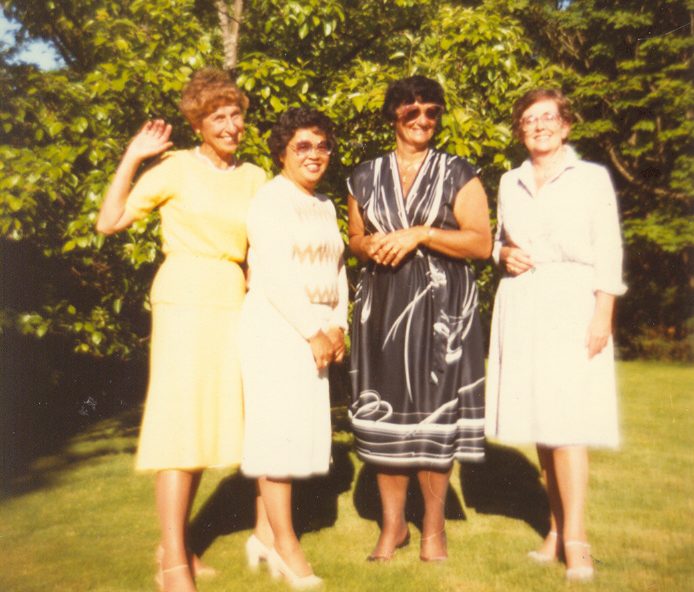 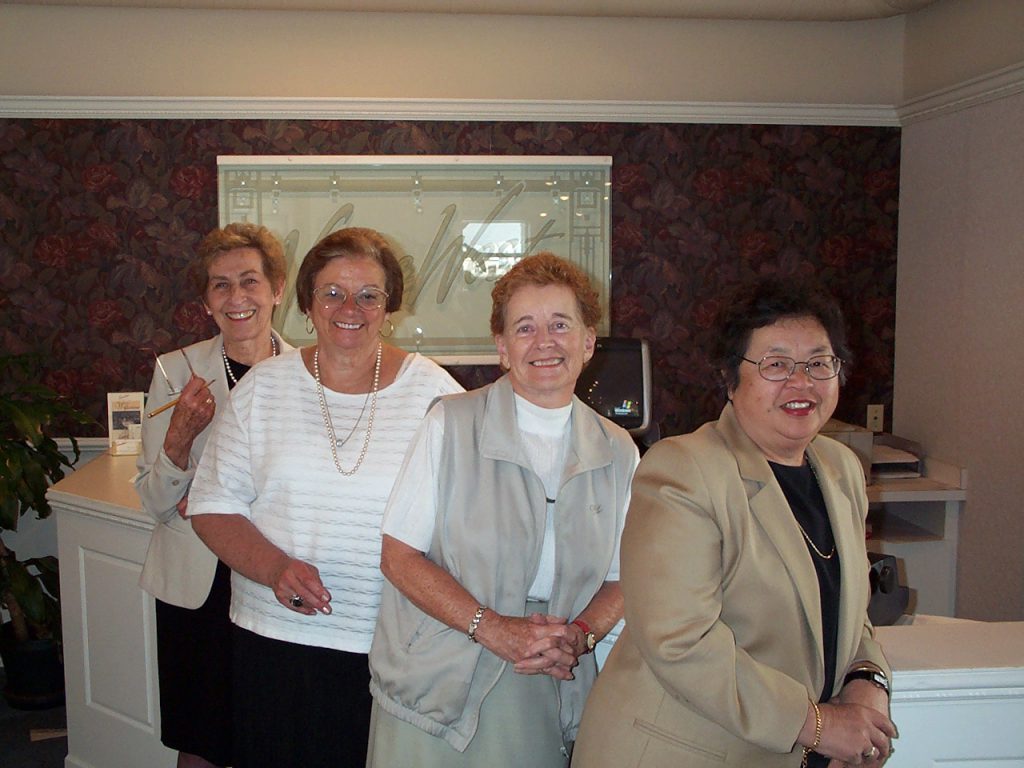 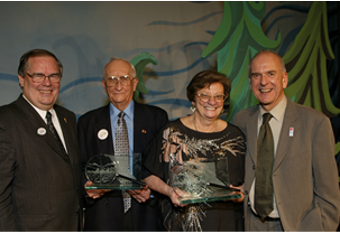 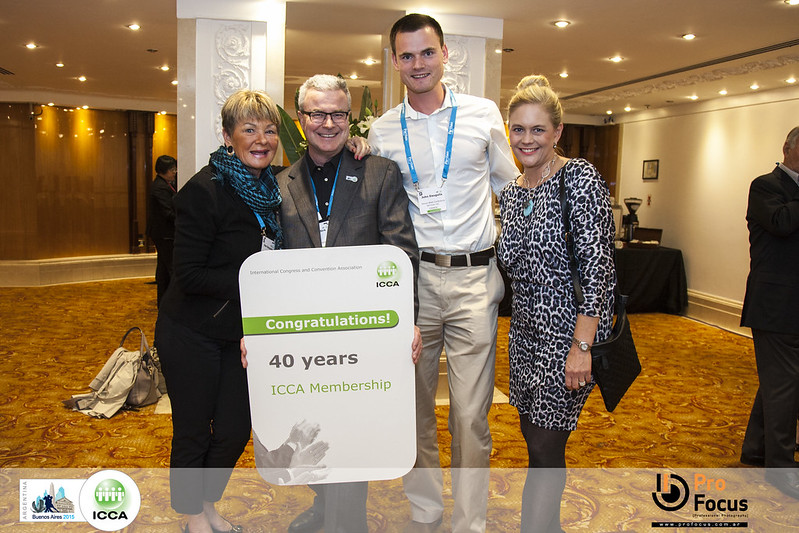 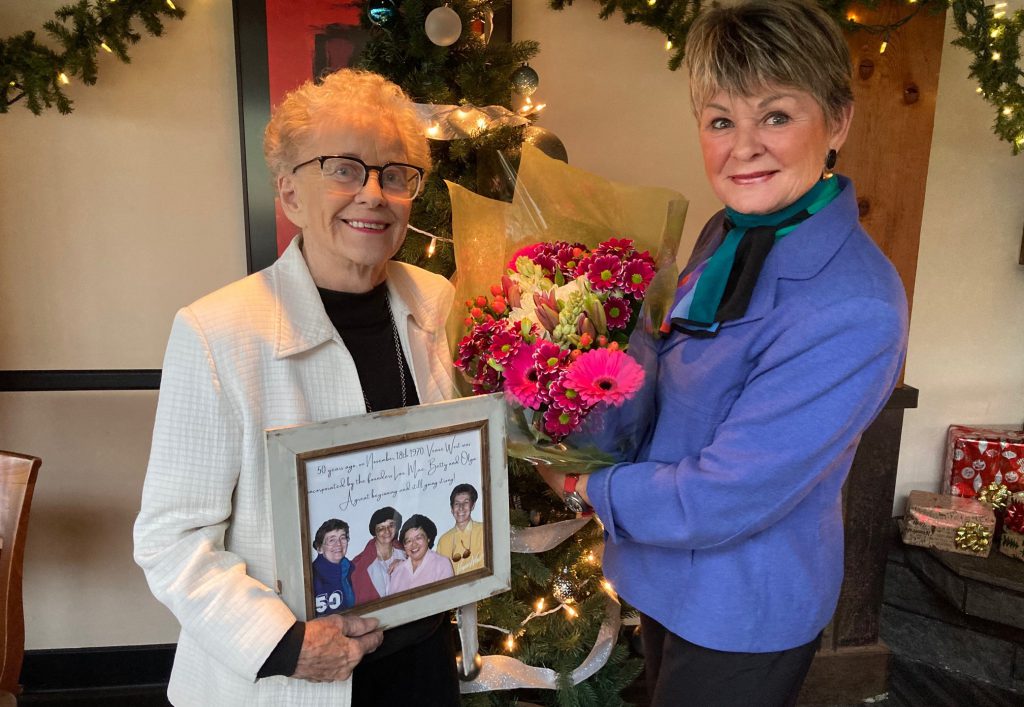